An Ounce of Chiropractic 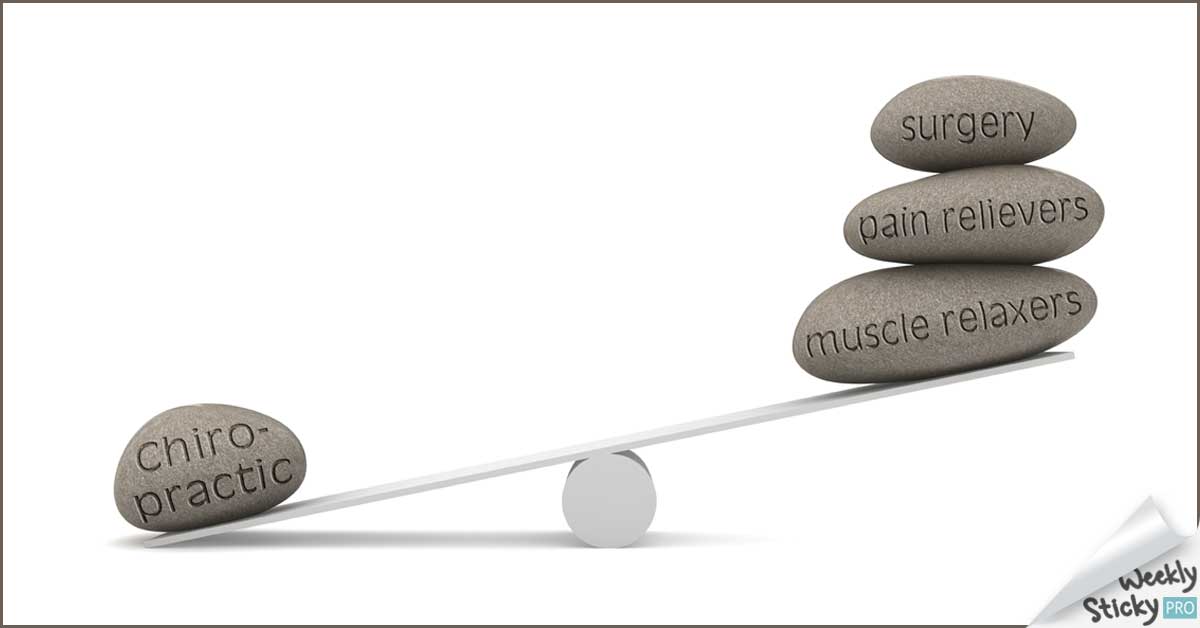 There's a saying that goes an ounce of prevention is worth more than a pound of cure. From a financial stand point, nothing could be more true when it comes to using Chiropractic care.

A 2005 study published in JMPT found "for low back and neck pain, the inclusion of Chiropractic benefits resulted in a reduction in the rates of surgery, advanced imaging, inpatient care, and x-rays (1)." That means less unnecessary testing, less hospitalization and fewer operations when Chiropractic care is made available.

The 2014 study, published in the medical journal Spine, shows that that chiropractic adjustments are more effective than a drug for easing back pain. “Patients receiving spinal adjustments were significantly better off than patients taking diclofenac (a non-steroidal anti-inflammatory drug). They experienced greater improvements in physical disability, function, time off work and rescue medication (2).”

And when it comes to neck pain, the best medicine is no medicine at all according to a 2012 study published in the Annals of Internal Medicine. “After 12 weeks patients who used a chiropractor were more than twice as likely to be pain free compared to those who relied on medicine (3).”

The scales tip in our favor. When you get adjusted and give your body a chance to heal itself, you end up saving tons of time, money and aggravation. Chiropractors know it. Our patients know it. The research confirms it. We're just waiting for the rest of the world to catch up.

Stay Up to Date!

If you're a Chiropractor or CA, get notified by email when new Stickies are published. We promise not to spam or share your address. Sign up below!

You have Successfully Subscribed! 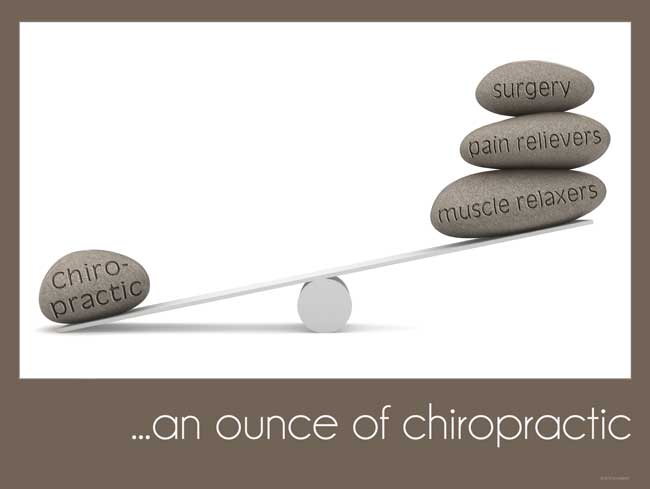