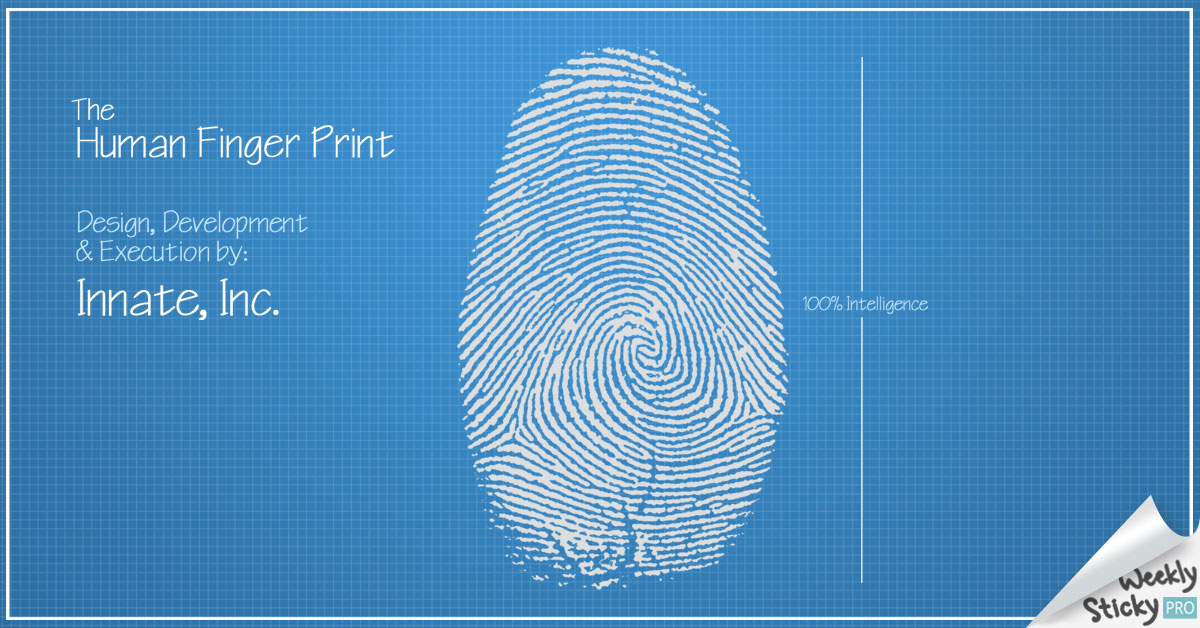 You can possess the most beautiful, detailed and well thought out set of blueprints for a mansion, but without a competent general contractor to execute those plans, the structure doesn't get built. The plan is worthless without a builder.

You can have the perfect blend of DNA - Brad Pitt's good looks, Einstein's intellect, Michael Jordan's athletic ability.  But your genetic jackpot would stay dormant without an innate intelligence to turn the sequence on, yielding the perfect end product. The code is useless without Life.

In medicine, much emphasis is placed on the blueprint's (DNA's) influence on health, while in Chiropractic, emphasis is rightly given to the Power which creates and animates the matter in the first place. The former is USELESS without the latter.

Never run out of something to say...

If you're a Chiropractor, have a fresh principled message ready for your practice members every week.

Get notified by email when new Stickies are published. Sign up below!